Dent Doctor was founded in 1992, approximately 27 years ago as an entrepreneurial company. Dent Doctor were the first with many new concepts in the auto body repair industry.

Dent Doctor :-
Developed the concept of PDR, Paintless Dent Removal for the removal of small dents and hail damage, saving the insurance companies many millions

Developed Car Care products, a range of cleaning materials, which have sold over a million units nationwide

Times are changing fast and we are happy to explore partnership options with other companies and/or individuals.

If you dream it, you can do it – Solly Heyns philosophy 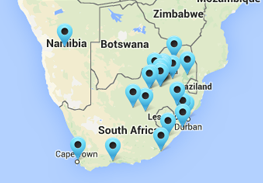